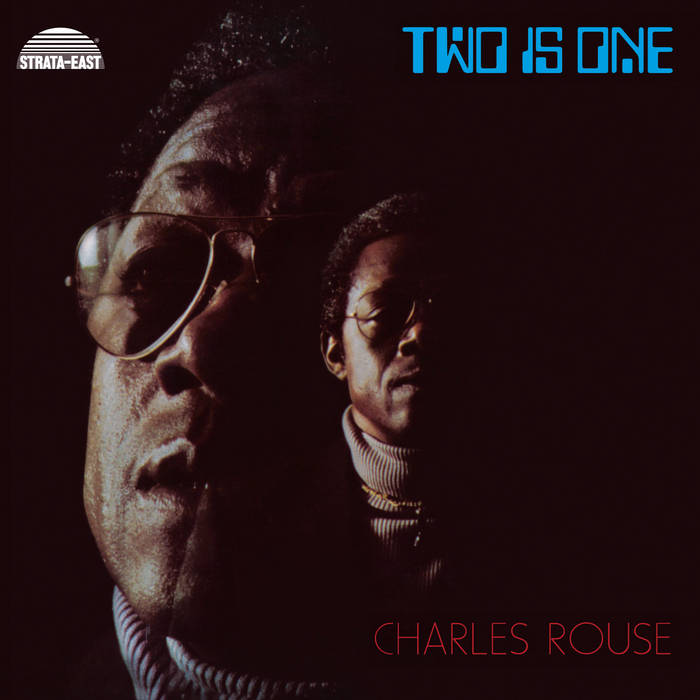 A massive jazzrock album in the vein of SOFT MACHINE; MILES DAVIS and THE MAHAVISHNU ORCHESTRA which even resembles German Krautrock acts from time to time. A colorful cocktail of many influences from funk and soul to free jazz, Indian and Eastern European traditional music kept together by the brilliant saxophone play of leader Charles Rouse.